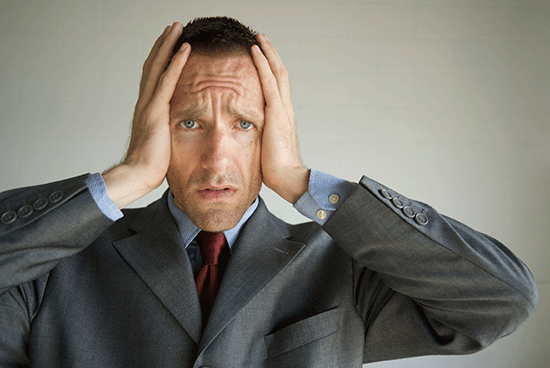 It has been quite a while since my last blog post. I’ll attribute it to a huge task of preparing a new web site for the Pacific Association of the United States Track and Field organization. They have an enormous amount of data which needed to be transferred over into a new environment.

This NAS was a new 2 drive system that allows you to set the drives up to mirror each other or let them run in series, effectively doubling the raw storage potential. I was able to impress on this client that the best practice would be to run the system in RAID1 configuration which allowed the drives to mirror one another for redundancy.

Fortunately for them they chose to use the RAID configuration i suggested because no sooner had I finished the transfers than I got the bad news that a drive had failed. In this case the fix was as simple as removing the failed drive and installing a new drive and rebuilding the RAID.

Hard drives have become so reliable that most people do not even give them a second thought. In fact in all my time working with these things I have only experienced 3 failed drives. In 2 of those cases the client lost most/all of their data on the drives because they did not have their fail safes in place.

Personally my best practice is this:

Always remember that drives fail, it happens, and you have to be prepared! Take care of your files now to avoid the heartache later…